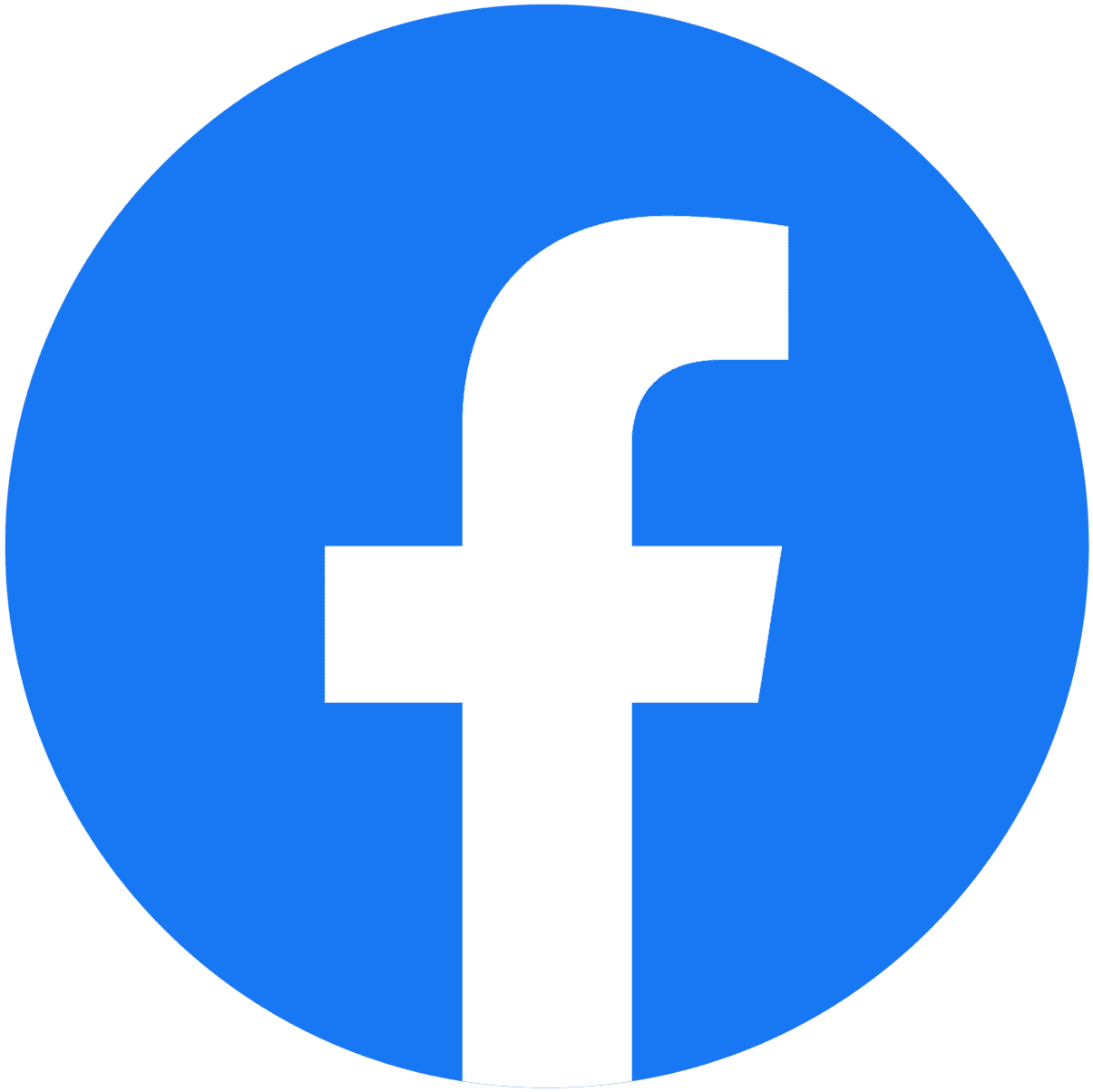 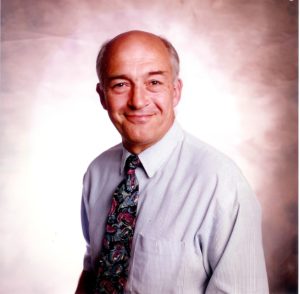 Robin Davies was at the vanguard of dental research focussing on scientific evidence rather than believing in dogma. He graduated BDS from the University of Manchester in 1962 and followed a path which allowed him to develop considerable research skills, aided by a series of bursaries and fellowships; the Nuffield, Turner and Newall, Carlsberg and Sir Wilfred Fish.

Following the completion of his PhD in 1968 his scientific acumen was fostered when working with Professor Harold Loë at the University of Arhus who inspired his commitment to periodontal research. In 1971 he was appointed senior lecturer in Periodontology at the University of Manchester and, in 1977 he was head hunted by ICI to lead their dental research into two products – chlorhexidine oral rinses and the first composite restorative materials for posterior teeth (Occlusin). These two innovations have had a lasting effect on the clinical practice of the dental profession.

Robin’s involvement with clinical periodontology brought him into contact with dental therapists and his interest in developing their careers came from his understanding of their abilities and skills. Whilst working at variety of teaching posts and leading oral care research for Colgate at the Dental Health Unit he inspired and supported a great many young researchers from all parts of the profession. His enduring legacy will be in the thoughts of generations of Manchester and Bristol graduates who will remember his impish grin and the passion he could inspire in young students to really enjoy learning.

Robin’s commitment to therapists and hygienist was shown whilst, in retirement, he was a regular lecturer at the Salford PCD School. He spent many hours preparing all his lectures to ensure that the messages he imparted were clear and delivered in a logical, ordered, but engaging way.

Although he was a gifted individual his success was achieved through hard work and his need to strive for perfection in everything he did.

To contact the Oral & Dental Research Trust about grants available or to offer support. Please fill in the following form below, and we will be in touch.

The Oral & Dental Research Trust (ODRT) was established to promote the relief of suffering in oral and dental diseases through research and education.

Grants are currently provided through the Colgate, GSK and PreViser awards. We look forward to keeping you up-to-date with awards and events

The @ODRTCharity was established to promote the relief of suffering in oral and dental diseases through research and education. #firsttweet